Into The Fire by Leah Sharelle

⭐⭐⭐⭐
Lake is a young adult that is struggling to make it while taking care of her brother and sister and running her parents bakery all at the age of 23! Her love life is pretty much non-existent. She's not met anyone that wants the whole package deal.
Carson is just a firefighter that loves what he does for a living. He had his chance at love but his first marriage failed. He's now just working continuously to care for his 3 children.
When Carson walks into Lake's bakery it is love at first sight and he doesn't realize what hit him. To experience love, loss, and new beginnings this story has it all including Hot and Steamy! Will love be enough between two packaged families to work? You will have to grab your copy TODAY!

Lake Campbell’s world came crashing down with just one phone call.
Her parents were dead, and she was catapulted into a full-blown adult whether she was ready or not.
Without support from her boyfriend, Lake found herself a guardian to her siblings and the owner of the family’s fledging bakery, not to mention a house that was falling down around their ears.
Life as she knew it was changed forever. Especially when a hunky hose man walked into her bakery asking for catering … and a kiss.
All of a sudden her sexy daydreams of firemen with kittens and puppies became very real.
Carson Hogan had a lot on his plate. His ex-wife was spending money faster than he could earn it, his two daughters were out of control, and to his utter shock, becoming too much like their mother. And he was doing his best to protect his son from the crazy women in his life. Add a stressful but fulfilling job, he wasn’t looking for anything else.
At least he thought he wasn’t. Until he entered the bakery across the street to find a silver eyed blonde sprite begging for sex … sort of.
Love blossoms quickly between the two but with all the outside interferences promising to ruin their new found love, will they risk everything and walk into the fire and claim their happily ever after? 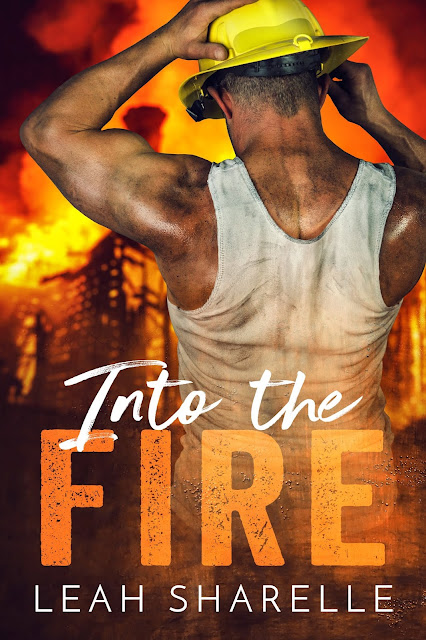